Your Guide to King’s Day 2019 in Amsterdam 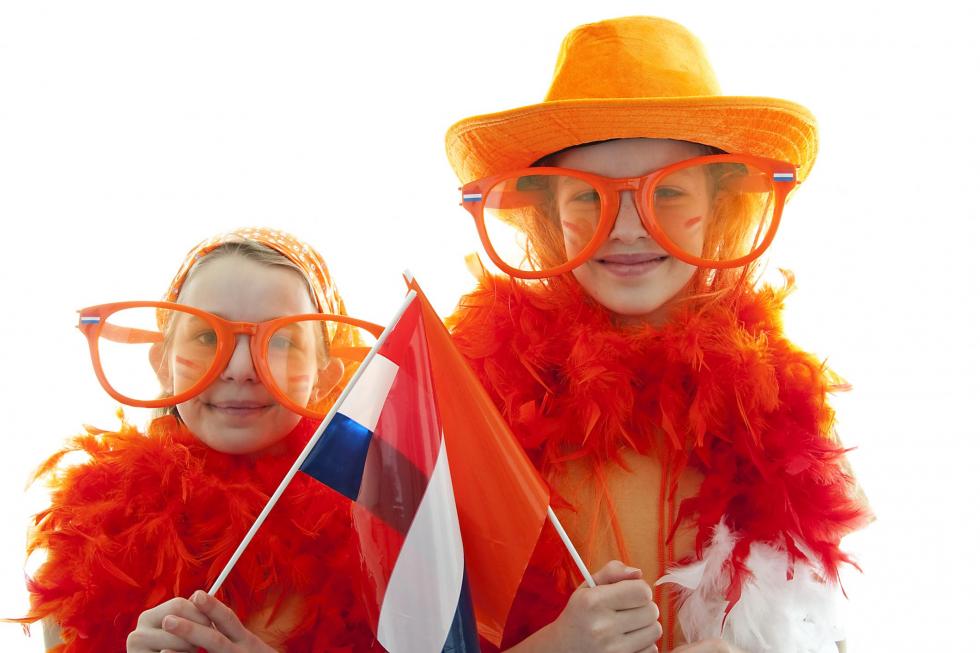 Wondering what King’s Day is all about and how you can celebrate with your kids? Read on for tips on how to join in this uniquely Dutch celebration.

Nothing says “happy birthday” to a monarch quite like an enormous, nationwide flea market, right? At least, it does in The Netherlands on King’s Day, a huge royal birthday party and THE national holiday for the Dutch. April 27th is King Willem Alexander’s birthday and the only day of the year when street sales are allowed VAT-free and without a permit. So naturally, the entire country celebrates by selling their wares and hunting for bargains in a massive, public vrijmarkt.

You can find just about anything for sale on King’s Day, all in the midst of a city-wide (and country-wide) party. Dutch music blasts from radios and outdoor concerts, crowds are decked out head-to-toe in orange (the national color), and on the Amsterdam canals the boats crowd in so thick it’s said you can walk across them. It’s a day you won’t want to miss.

It’s also a favorite day for kids, with many markets set up especially for pint-sized salespeople and budding entrepreneurs. If you’ll be in Amsterdam this King’s Day, here’s what you need to know to join in the oranjegekt, or orange madness, with your family.

Tips for Selling and Shopping:

Donna Bardsley is the travel-loving mother of three homebodies who hate to leave the house. After living in Amsterdam for six years, she has recently moved her family back to the US where she is experiencing all the joys of reverse culture shock.