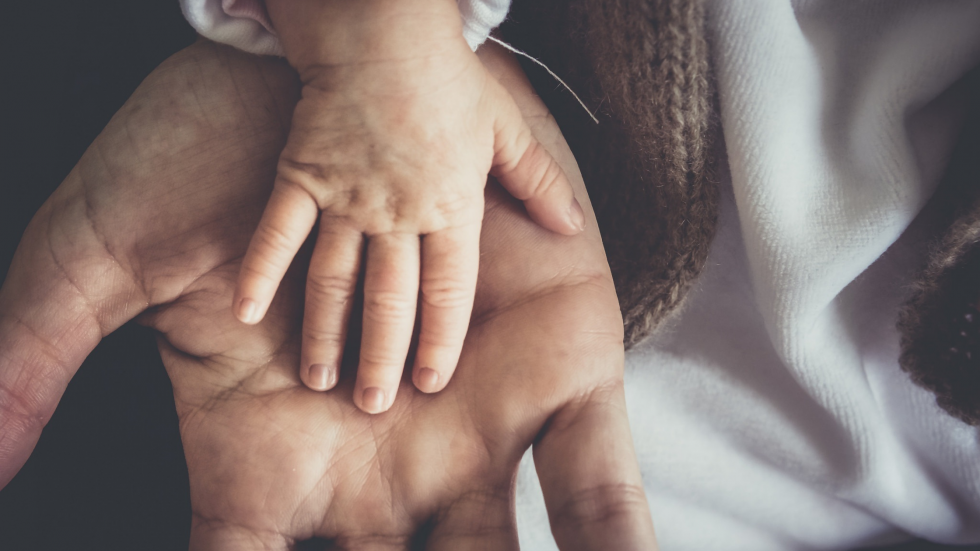 Stephen Davies, an Amsterdam Papa and practising psychologist, explores the evolution of fatherhood.

Approaching my forties, my dominant childhood memories are of my mother being our primary caretaker and my father, undoubtedly an important figure; the primary breadwinner and the final decision-maker for the family. Before I went to school, he left the house, only to return around supper time, before carrying on with his work or settling into a chair to watch television.

The last 30 years have seen a dramatic evolution in the role of fathers across the world.

As a dad in the 21st century, I have been gifted a new opportunity.

Never before has there been so much encouragement for fathers to get involved in their children’s upbringing. It is becoming increasingly common to see fathers on school grounds, playgrounds, or pushing buggies through the streets. The fatherhood evolution has been further stimulated by the increase in mothers continuing their careers after starting a family. Households, where both partners work part-time and share childrearing responsibilities, are becoming the norm rather than the exception.

These changes are essential and necessary, not just for each individual father, but also for their partners and children!

However, this evolution of fatherhood may be at a price.

The evolution of fatherhood is social progress, but awareness and support services for fathers’ mental health are lacking.

The Shift in Balance Between Parents

I do not consider women born with intuition to raise children any more than men are born with an innate knowledge of fixing cars. Raising kids requires time and energy.  Human biology determines that only the female can conceive, carry, and give birth to the next generation. After bearing witness to my partner’s pregnancies and labour, I unequivocally state that I would not want to swap roles! I believe, however, that the balance in the parental roles has shifted.

Stereotypical representations and ideas passed through the ages of women being the caregivers and men the providers still crop up in modern media and subtly convince us that this is the way it should be. Even now, popular television programmes and films portray men as the primary caregiver for comedic relief.

But, is this correct?

I first became more aware of the fatherhood evolution in 2008 when we were expecting our eldest son. I was three months into my second stint of full-time university education when my partner showed me the positive test, taking our relationship to a new level. It quickly occurred that being the student earning no income, I would be the stay-at-home parent.  However, during visits to the midwife, the information regarding parental wellbeing was mostly directed at my partner; the mother. Even the prenatal classes, emphasised the biological aspects of pregnancy and labour and discussed less what to do once Baby arrives, apart from feeding..

The Psychological Impact of Fatherhood

As a psychology student, I considered the psychological implications of becoming a parent. Research indicated that up to a third of new mothers can suffer from postnatal depression. However, I viewed these implications from the perspective of a new father, who would, like myself, become the primary caregiver, which, of course, became the topic of my thesis.

Seven years ago, the notion of postnatal depression affecting fathers was unheard of: I found fewer than 20 studies investigating this phenomenon worldwide.  One study highlighted the possibility of new fathers being affected by postnatal depression, (i.e. an estimated 1 in 5 fathers), and considered the impact it could have on their family. My research found that depression experienced by either partner during the prenatal and postpartum period increased the likelihood of the other partner developing similar issues. Yet, screening fathers’ mental health during the pregnancy and after the birth is still not common practice, even though it could adversely affect the relationship, the mental health of the partner, and the child’s development!

Fatherhood evolution is social progress, but awareness and support services for fathers’ mental health are lacking.

Improving Support for the Modern Father

So why has paternal postpartum depression (PPD) not been noticed earlier?

Various factors play a role, but most important could be how the symptoms manifest differently in men and women. Generally, women may be more outwardly emotional and communicate more openly with friends and family. Simultaneously, men are more likely to suppress their feelings or simply block them out by self-medicating with substances. They may also avoid spending time with their family by working longer hours.  The more fathers increase their role in the family, the less opportunity they will be getting to avoid their feelings, and the higher the likelihood, they may have to start confronting their emotions.

So, how can fathers be more supported in their active parenting roles?

As a society, we need to create awareness and foster an atmosphere of understanding. Parenthood is a great experience but also life-changing. It affects individuals in different and unexpected ways. We need to break the stigma associated with PPND, to benefit both parents.  Lastly, more available support for new fathers, both from a social and a psychological perspective is needed. One such Dutch organisation, supporting fathers in all aspects of fatherhood, is VaDeRS (VDRS) which means fathers. Expecting fathers could also check with their local midwife about fatherhood courses.

Photocredit: Banner image by Skalekar1992 via pixabay and Anemone123 via pixabay

Stephen Davies is originally from the UK and has been living in the Netherlands since the summer of 2000. He is married to a German national and they have two sons. In 2014 he started his own psychology practise, Inter-Active Therapy.