Lawyer Margreet de Boer discusses your obligations – both moral and legal – when confronted with possible domestic violence or child abuse in the Netherlands.

The risk of asking a lawyer the question: “What should we do when we suspect a neighbour is being subjected to violence?” is getting the purely legal answer: “You do not have to do anything”. Indeed, except for severe crimes like murder and rape, there is no obligation for civilians to report a crime to the police.

The moral answer to the question, however, is: “Act”.

There are several possible ways to act if you suspect domestic violence is happening. In urgent cases, when you witness or suspect actual real-time violence is occurring – a row at the neighbours’ is getting out of hand, for example – you can call the police emergency number: 112.

When the police arrive, they will assess whether the situation is threatening, in which case they may give an expulsion order to the perpetrator. An expulsion order bans the abusive person from the house for ten days, during which the family members receive support.  If you witnessed the violence, the police might ask you some questions. In serious cases of domestic violence and child abuse, you may have to give an official witness statement.

If you do not witness actual violence, but you suspect a child, woman or man is a victim of domestic violence, you can assist them by offering a listening ear and your support when they need it.

You can speak with Veilig Thuis anonymously; they will not report the case to the police or Child Protection, or take any further steps, without your permission. Slachtofferhulp Nederland (Victim Support) also has information on helping victims of domestic violence, with a list of warning signs that domestic violence is occurring.

What are the Potential Repercussions of Getting Involved?

As long as you only share what you witnessed and why you are worried, reporting your suspicions to the police or Veilig Thuis will not get you into any legal trouble. Filing an official complaint with the police while knowing it is false, or publicly spreading defamatory information on someone is not allowed, and can lead to legal action. But if you are sincere and stick to the truth, you do not have to worry.  Of course, it is always possible that the person you suspect to be violent turns their attention on you. In such a case you can take legal steps to protect yourself, either via the police or with a lawyer (for example with a restraining order). 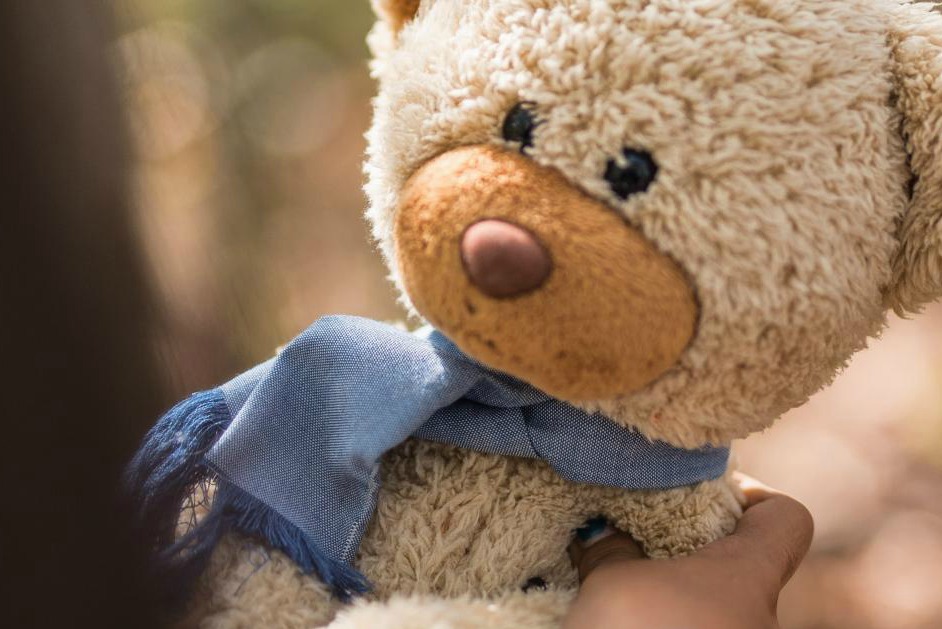 If you want to support the victim(s) of domestic violence by offering them a place to stay, there are some matters to think about, especially if there are children involved.

If both parents have legal custody, it is punishable by law to remove the child(ren) from the care of one of the parents without his or her permission. This action is taken very seriously, both by the police and by Child Protection.

Therefore it is not advisable to hide a child, even if it is with one of its parents, without the other parent knowing where the child is.

If this feels too dangerous, it is essential to discuss the situation with Veilig Thuis and probably also with the police. They can make a safety assessment, and decide what information to give to the other parent. Of course, informing the other parent is mainly the responsibility of the parent staying with you, but if you are offering a safe space and keeping it secret, it becomes your concern as well.

When offering a place to stay for an extended period, you should also think of the possible consequences of sharing a house for social welfare and taxes (including surcharges).

In urgent cases, when you witness or suspect real-time actual violence is occurring – a row at the neighbours’ is getting out of hand, for example – you can call the police emergency number: 112.

In conclusion: if you suspect a neighbour is being subjected to domestic violence, there is no legal obligation to act, but there is a moral one. If your relationship to the victims allows it, talk to him or her, and offer your support. In urgent matters: call the police. And do not hesitate to call Veilig Thuis to discuss your suspicions and ask for advice.

Margreet de Boer is 1 of 5 lawyers at Van Kempen c.s. Advocaten, a firm experienced and specialising in family and juvenile law, among other topics. They work on the basis of funded legal aid as well as on a paid basis. For further information, visit their website or call 020-6385150.